The Origin of the Acehnese Language 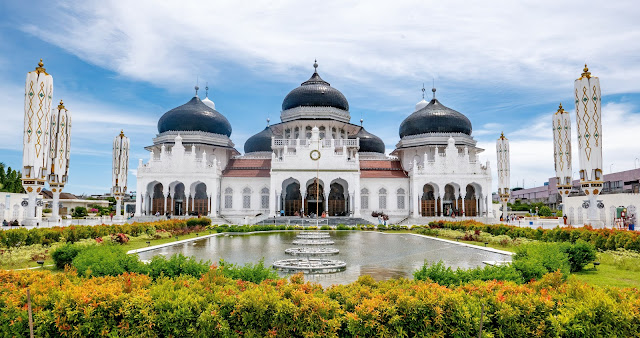 The Origin of the Acehnese Language

The Acehnese language is one of the regional languages in the province of Aceh. Based on the language mapping carried out since 2008 by the Banda Aceh Language Center, it can be seen that there are around 8 regional languages in Aceh Province. The language mapping carried out uses the dialectometric method which can determine with certainty the area of use of a language or the pockets of users of a particular language. Aceh language is one of the languages with a large number of speakers. The Aceh language-speaking area covers almost the entire east coast of Aceh Province from Langsa to Banda Aceh in the far north. The number of Acehnese speakers on the west coast of Aceh is also no less. Starting from Lhoong to Blang Pidie. Therefore, it is only natural that the Acehnese language dominates the acquisition of the language of the people in Aceh.

Geographically, the Aceh region is on the island of Sumatra which is not too far from the country of origin of Indonesian, namely Malay. Until now, language theory still believes that the Malay language which is considered standard and became the embryo for the birth of Indonesian is the Malay language which is on Penyengat Island, Riau Archipelago. Although recently a new theory has emerged that the country of origin for the Indonesian language is in the interior of Pontianak, in West Kalimantan Province. Geographical proximity does not necessarily lead to structural similarities between Acehnese and Malay, even though both belong to the same Austronesian language family. Then where do you think the Acehnese language came from?

Some opinions that are a play on words arise when the author tries to ask Acehnese speakers, where do you think they come from? This is what seems to be commonly known by people who play ACEH with Arabs, Chinese, Europeans, and the Indians (India). Is that right? It should be noted that a language cannot be forever autonomous or independent in terms of its vocabulary. Of course he will absorb or borrow terms/vocabularies from other languages. This seems to be the argument for this opinion. Indeed, in the Acehnese language we can find Arabic vocabulary, for example the word sikin which means 'knife'. The word sikin with the same meaning also exists in Arabic. However, scientific proof needs to be carried out, especially to calculate the percentage of Arabic vocabulary in the Acehnese language. The same goes for the word get which means 'good' in the Acehnese language. Some people then argue that the word comes from English because it has a correlation with the word good which also means 'good'. Things like that are almost certain to happen in every local language. Moreover, past cultural differences led to the borrowing of vocabulary from other cultures in a speaker of a different language. On the scientific side, language kinship is more possible if these languages are in the same language family. Just for the reader to know, the Acehnese language belongs to the Austronesian family, Chinese belongs to the Sino-Tibetan language family, while Arabic belongs to the Afro Asiatic/Semitic family; English belongs to the Indo-European family, and Indian languages belong to the Dravidian family. It is clear that each language that was spoofed earlier has a different family. Therefore, it is impossible to make the four regions (Arabic, Chinese, European, Indian) the country of origin for the Acehnese language.

If a scientific comparison of languages has been made, the next step can be taken by looking for historical aspects of the kinship. This means that the history of population migration that occurred in the past must be traced. What is migration from Vietnam to Aceh? Or vice versa. Research support on this historical aspect will further strengthen the movement of population and their language from one region to a different area. If this is done consistently in the future, it is not impossible that we will soon know about the country of origin of the Acehnese language. The next step is to determine the standard dialect of the Acehnese language. Which dialect of the Acehnese language is considered representative or represents the existing dialect? 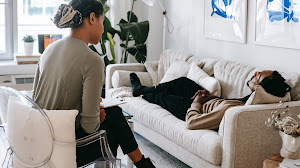